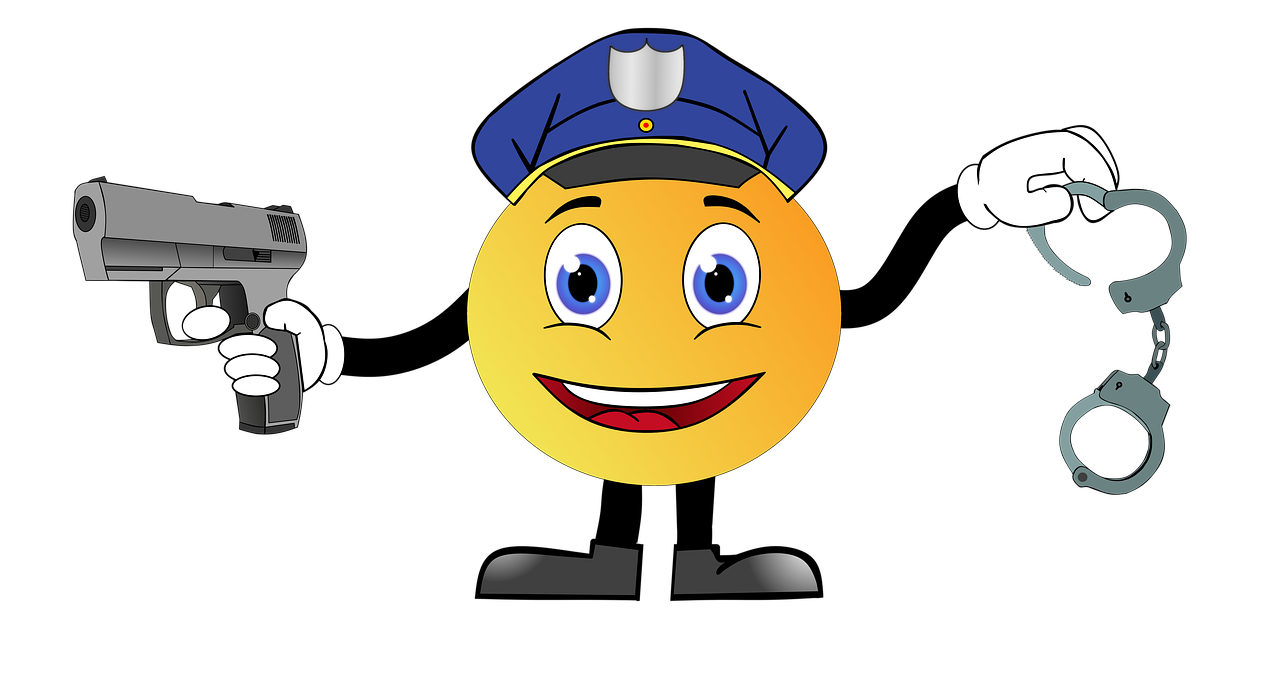 A messaging app called ANOM was used by law enforcement around the world to monitor the communications of Organized crimes.

The app used was an FBI-run chap messaging app which can be used by criminals through SMS messages. Around the globe agencies from 16 countries recently led a secret meet to bust the global crimes which led to 800 alleged criminals.

ANOM app was developed with the Cooperation of AFP (Australian Federal Police) and FBI (Federal Bureau) which included Operation Trojan shield by AFP and Operation Ironside by FBI and ran this encrypted messaging app called ANOM to track the organized criminal groups.

The chat app was installed in the mobiles which lacked multiple features as of today Smartphones, the mobile phones which only can be used for sending communication, no phone calls and Send mails will be allowed.

These ANOM installed app mobiles were brought from Black markets, where criminals could buy them by trusting them.

As the criminals need to be communicated secretly to other gangs without getting the information leaked to law enforcement and governments. Hence this app was purchased among the topmost criminals’ groups for their communication channel.

The main goal of this platform to target the organized crimes, Money laundering, drug trafficking regardless of where they operated. This app was offered with encrypted features such as remote wipe and duress password (Password which is a covert distress signal code used by an individual).

This is considered to be one of the most significant operations of Law enforcement to date across 16 countries, arresting over 800 criminals and seizing around US$48 million in cash and cryptocurrencies. Along with that they also seized 32 tons of drugs, Cocaine, amphetamine, methamphetamine, cannabis, Firearms, and few luxury cars.  In Australia alone, they were responsible for the seizure of 3.7 tons of drugs, 104 weapons, and approximately AU$45 million of cash.