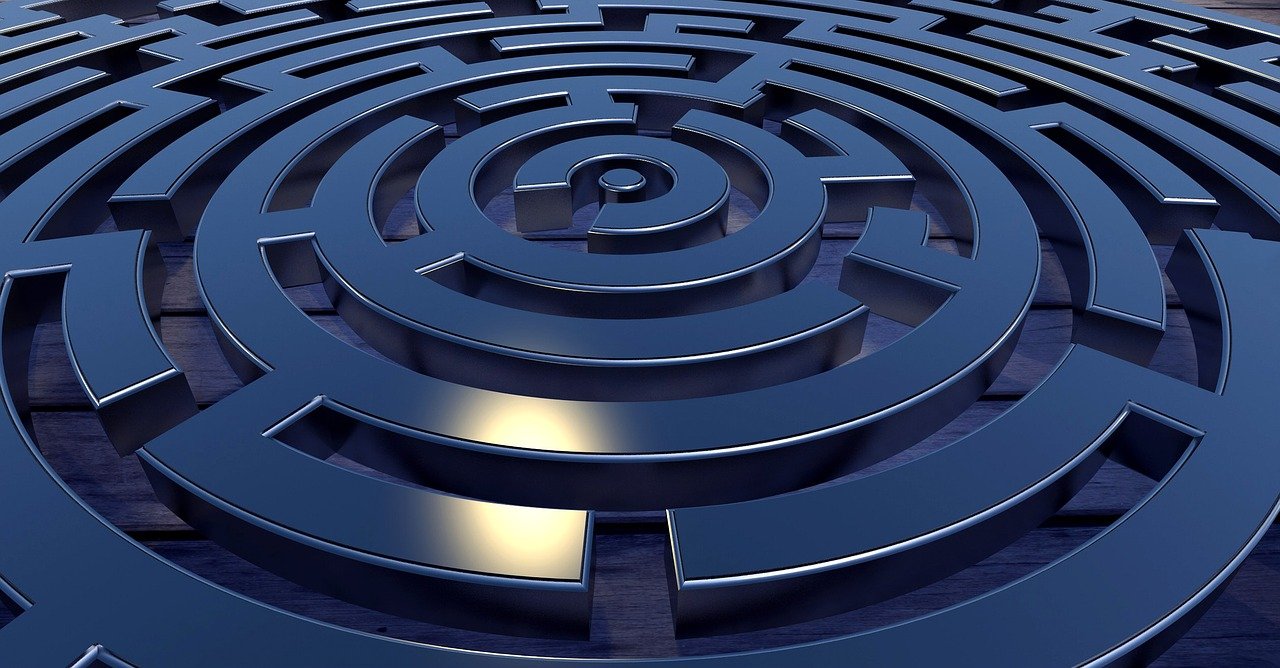 Researchers from the Kaspersky Endpoint security firm have identified Zero-day exploit from Google’s Chrome browser and Microsoft windows zero-day exploits that have targeted multiple attacks on several enterprises. Now the vulnerabilities have been patched in Microsoft’s recent Tuesday batch which was released by them on June 8th, 2021. This zero-day attack is called as PuzzleMaker.

As per the research, the attackers used 2 vulnerabilities from windows 10 to execute the malware execution to escape the “Sandbox” and also gained system access privileges.

Once they proceeded with the upload of malware module analysis, the team found that the malware exploits found additional malware modules such as,

Where the stager module was successful in notifying the exploitation of the malware, also it downloads and executes the more complex module called Dropper from the remote servers. In stager module can deliver to the victims along with configuration details which define the CnC, URL (hxxps://p{removed}/metrika_upload/index.php), session ID, and Keys to decrypt the next stage of malware.

Next in the Dropper module is used to install the 2 executables that pretended to be the legitimate Microsoft Windows OS files. And the one file (%SYSTEM%\WmiPrvMon.exe) is registered as a service that helps to launch the second executable from windows. The other file (%SYSTEM%\wmimon.dll) is registered as a functionality of a remote code shell execution of the attacks payloads.

Here the remote Shell was a hardcoded with URL of the command and control server inside (media-seoengine[.]com). Communications between the victim and attacker are encrypted and authorized by the C&C server and client. And this remote shell can download and upload files, creation of processes, hibernate and finally delete itself from the victim’s system.

Finally, researchers found that PuzzleMaker used the Google Chrome browser to attack and after the investigation, it was concluded that attackers completely relied on the Vulnerability CVE-2021-21224 of Google Chrome.

And Kaspersky detects the malware and exploits as below,