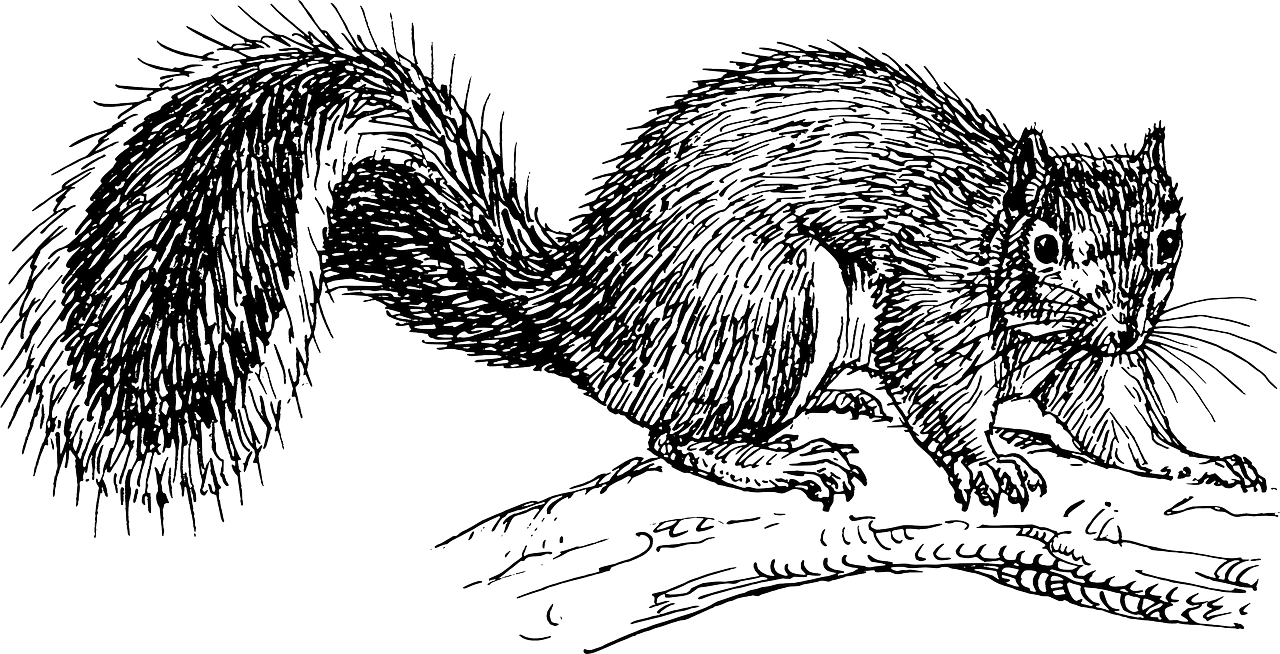 Squirrelwaffle targeted vulnerable exchange servers to spread malspam through hijacked email threads as reported by the Sophos tech. As per the experts, the Squirrelwaffle is a new malware loader that was discovered back in September 2021.

It’s a malware loader that is distributed as a malicious office document in phishing campaigns. Whenever the malware is infected in the target system, Squirrelwaffle typically downloads executes Cobalt Strikes beacons and gives system control to the attackers.