Difference between TCP and UDP Protocols 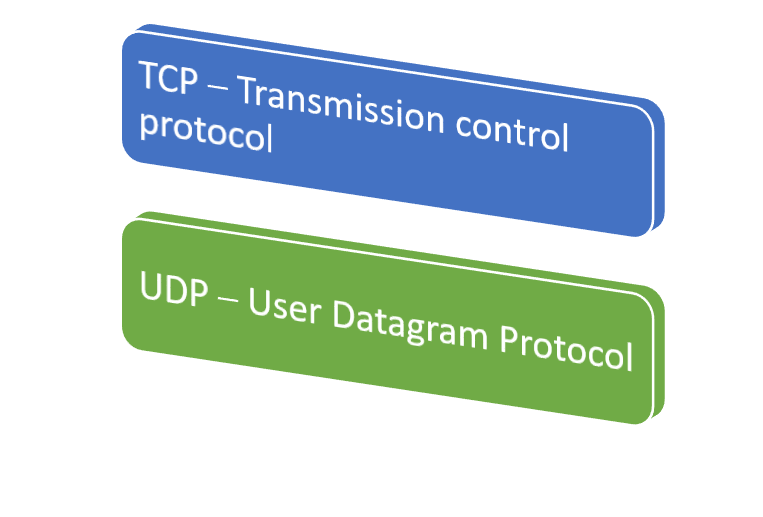 Transmission Control Protocol (TCP) is mostly used for internet Protocols once the connection is established. TCP/IP is used to send and receive data transmitted from the network and determines the data flow of the packets.

TCP is specifically designed to offer reliable and guaranteed data delivery to the destination router with an extensive error checking mechanism. TCP uses 3-way handshake methods for data transfer, which we will see in more detail further.

TCP uses 3 Way handshake methods for data transmission, i.e. once the connection is established between the network nodes, TCP acknowledges the packets sent to the destination address with SYN flag, and at the other end of the node after receiving the packet from the source address will acknowledge with ACK flag. Finally, after the communication is terminated between the nodes the SYN-ACK flags communicate with flags reset or FIN (i.e., Ending the connections as it’s been terminated let us connect with a new session again starting with SYN Flag).

Figure: Host A is asking Host B, hey if you’re alive I need to send some packets to you with SYN Flag. Host B responds to Host A with SYN-ACK Flag, yes I’m ready to connect with you for the data receiving. So at last the Host A sends the ACK Flag to Host B to confirm that I’m also ready to send the data and let’s connect it. And finally, the connection is established between the Client (Host A) and Server (Host B) and data transmission happen in TCP.

User Datagram Protocol (UDP) is mostly used for broadcasting and multicasting the network data transmission. UDP works similar to TCP other than checking for errors in data and it doesn’t use 3 way method as TCP.

UDP doesn’t worry about data reliability and or integrity. And it works without implementing the 3 Way handshaking rather uses a simple data transmission.

Figure: Here, the sender just the data to the receiver without knowing whether it’s ready to receive the data or not. Whereas in the receiver it might be ready to accept and sometimes it’s not online to accept the data packets from the sender as they don’t acknowledge each other as TCP. UDP is a connectionless transfer protocol hence this is the way UDP sends and receives data which may prone to packets errors.