German government using a Trojan software to Spy their citizens 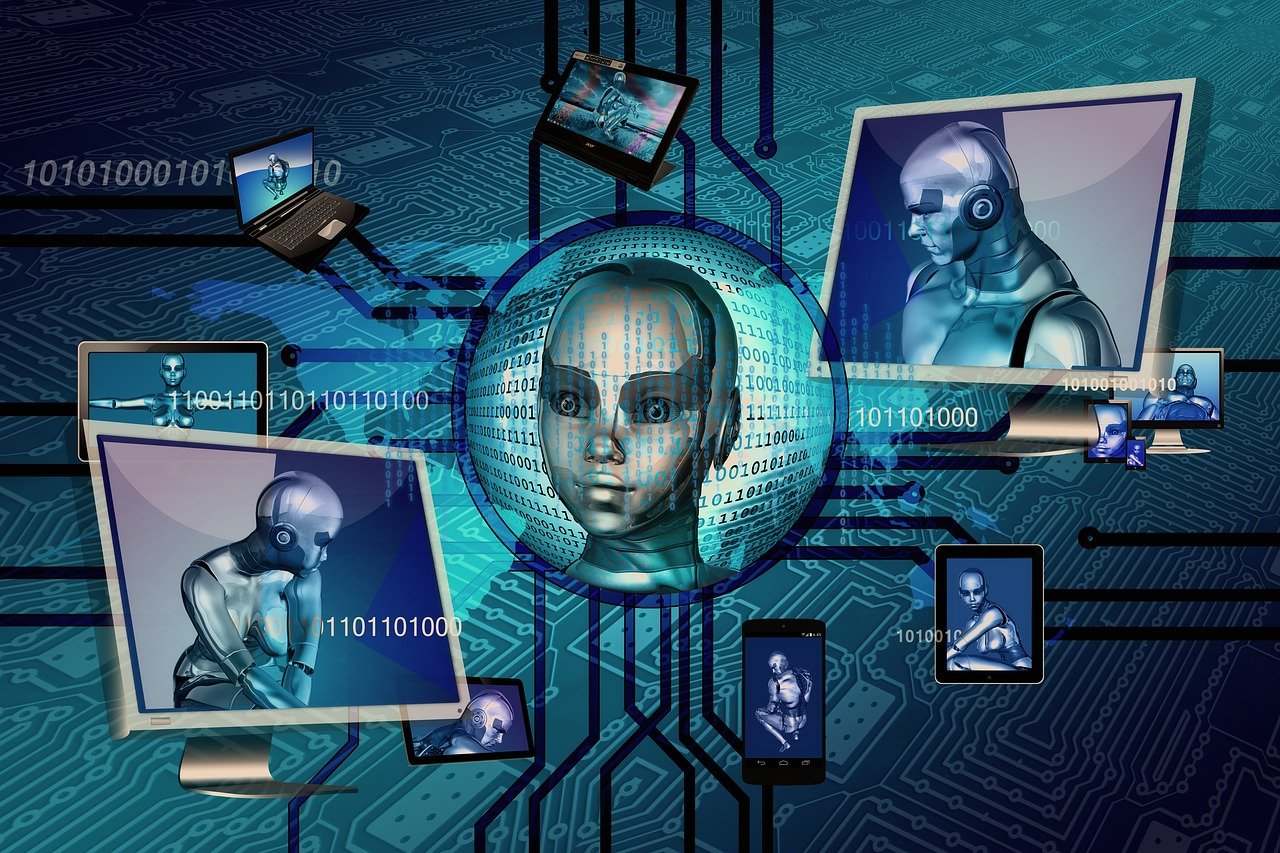 As per the recent updates, the German government has decided to pass that allows German intelligence agencies to use Trojan software on its citizens without much noise in monitoring them as per the resources.

The German government has passed the law on 10th June 2021, to use the Trojan software called Staatstrojaner (State-Trojan) on its citizens without the need to be under strong suspicion.

Statetrojan (Staatstrojaner) – The spyware installed on the computer or network by the law enforcement agencies for monitoring and capturing information related to criminals investigations. Depending on the Statetrojan program limitations, Trojan can intercept the VoIP traffic, stored messages, emails, scanning the devices, and even recording the audio and video conversations.

And the Trojan sends the data to the government-managed central server for analysis without the user’s knowledge. It is also classified as Backdoor Trojan Virus.

In 2007, the German government received widespread attention when interior Ministers disclosed about installing the Trojan horse software. Similarly, Switzerland, Austria, Romania, Cyprus, Latvia, and Spain had laws that allow “Online searches”. Even Chinese covert agencies have been involved with state-Trojan activity with both government and private industry. Also, the FBI (Federal Bureau of Investigation) is used a tool called CIPAV (computer and Internet Protocol address verifier) which can record the IP addresses and send the recorded back to the government set up servers to monitor.

The development of more robust information gathering mechanisms by the government is a natural and critical step in fighting malicious activities such as “cyberwar”.

On June 10, 2021 law enforcement of German passed this law to enhance the government surveillance telecommunications through so-called state-Trojan software from intelligence agencies. And the data stored in the end users’ devices can be encrypted and monitored anytime as per agencies’ requirements upon the government order. This could be the real threat to the citizens as the authorities themselves hack into the devices and exploit the security loopholes instead of fixing and protecting the privacy of the citizens.

Additionally, law enforcement has given the powers to monitor individuals massively and intelligence services agencies are to be given broad discretion to take action immediately. The passed law changes an Article 10 law (G 10). Before the law change is implemented telecommunication, Postal services had to hand out the data that contains emails, Chat communication, and calls logs of a suspicious person to the agencies. Further to the expansion, the law on telecommunication services is allowed to enable the entry path to the devices that help in the execution of the monitoring.

Here, the best protection concerned citizens have exposed to surveillance that could lead to spyware scanning and watching unwanted network log activities of the individuals by the government.