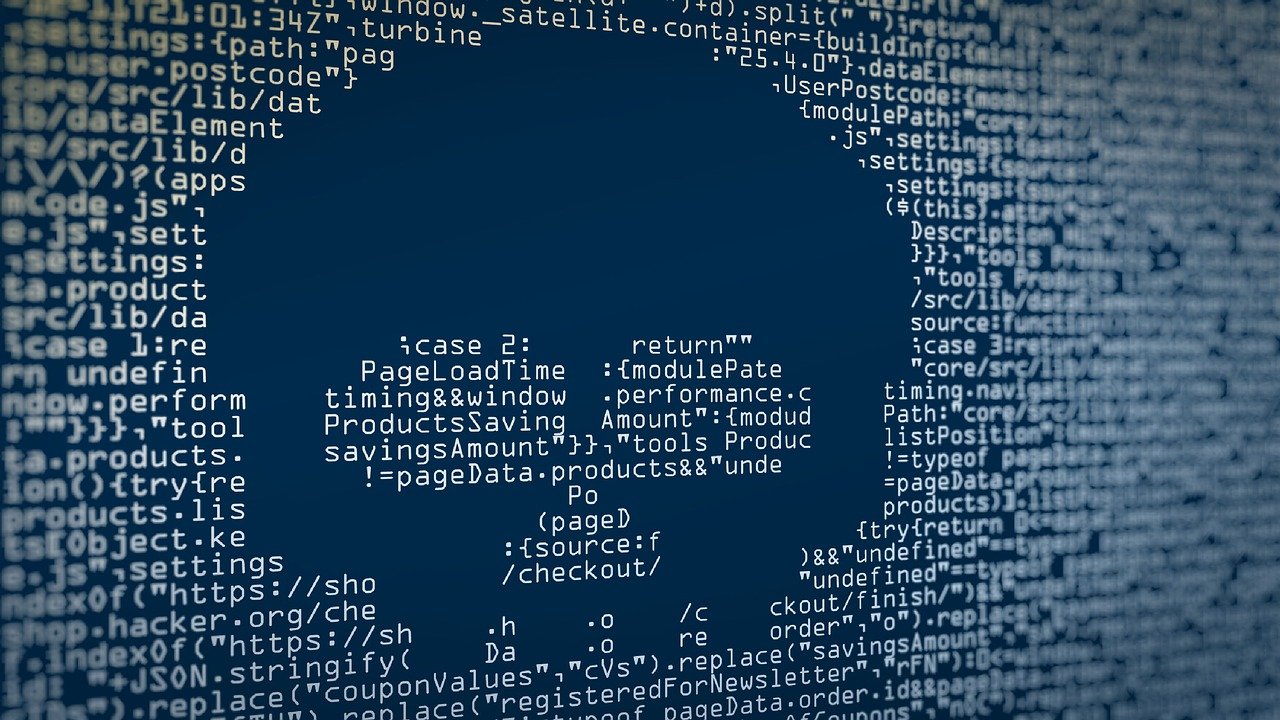 Cybersecurity researchers have discovered a new malware evasion technique called “Process Ghosting” with a new executable image tampering attack which could be potentially abused by the hackers in the windows environment. The attacker can write the malware to the disk in a way that it’s difficult to scan or delete the file, here deleted malware gets executed from the disk as if it was a regular malware file.

Whereas, this process ghosting technique does not involve any code injection, process hollowing, or Transactional NTFS (T*F). And the attack seems similar to Doppelgänging and Herpaderping which abuse the behaviour to evade the security product that creates a gap between the processes created and it has tampered with the backing executable before the execution is being notified by the security scan detections.

What is Process Doppelgänging?

Here the adversary may inject malicious code into the process via process Doppelgänging to evade the security controls and elevated privileges. The method of executing arbitrary code in the address space of the live process is known as Process Doppelgänging.

Process Doppelgänging can be executed in 4 steps as,

It is an attacking technique in which the digital adversaries modify the contents on-disk once after the image mapping is done to execute the process. This type of process can confuse and evade the security products and Operating systems and even may allow the malicious programs with this process herpaderping.

Process herpaderping can be executed as,

As per the researchers, the ghosting process can be built upon Doppelgänging and Herpaderping to run the executables that have already deleted the malware files from the disk. It includes several ways to delete files in windows,

We can understand more from the attack flow of process ghosting,

Upon the thread creation, the antivirus callbacks are involved which will occur after the deletion of the file. And attempts to open the file or perform I/O on the deleted file with status STATUS_FILE_DELETED. When trying to open the file before the deletion is completed will get an error with STATUS_DELETE_PENDING. This type of tampering can be applied to DLLs as well, as they are directly mapped to the image sections.

During the demo, researchers observed that windows defender initially attempting to open the payload for scanning, but the process is not succeeded as the file is in a delete-pending-state. The defender tries again to scan the file but by the time file is deleted from the system to successfully execute the malware from the deleted file like a “Ghost” without any issues.

Detection of the Process ghost malware

Security researcher Gabriel Landau used Elastic search to detect the process of Image tampering techniques which includes Ghosting, Doppelgänging, and Herpaderping. It detects the abnormalities of the file by checking the FILE_OBJECT during the creation callback process. And the reported process creates the events under process.Ext.defense_evasions.

We can create basic API workflow techniques across Ghosting, Doppelgänging, and Herpaderping as,