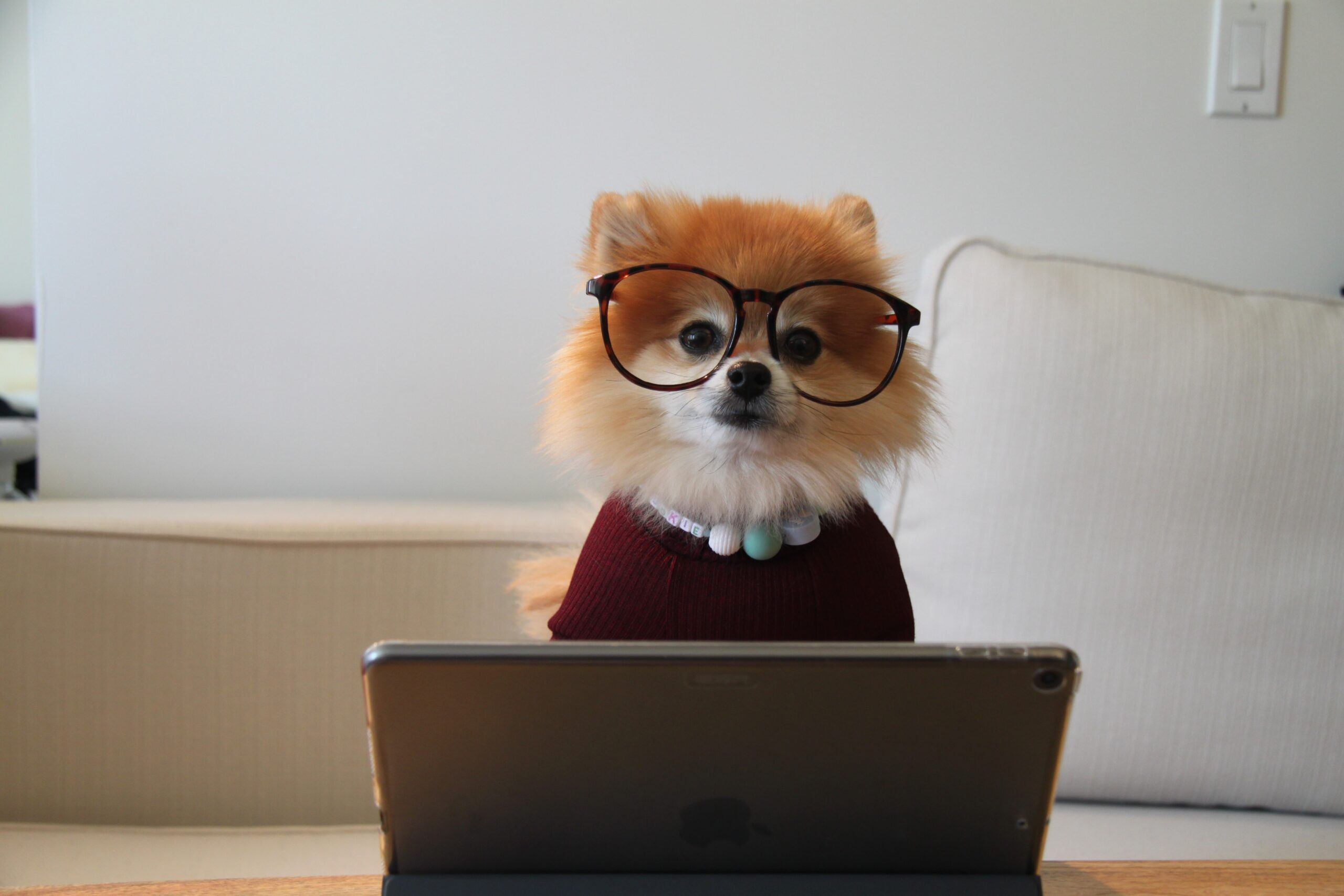 What are fileless malware attacks?

In the real world, living off the land means surviving only with the available resources that you can get from nature.

In the technology world, fileless malware attack (living off the land (LotL)) attack means the attackers use techniques to hide once they exploit and breach the target from the network.

A fileless malware attack uses one common technique called “Living off the Land” which is gained popularity by accessing the legitimate files in the system which is already operating in the OS for malware attacks. We will discuss them in detail.

How does fileless malware (Living off the land) attack work?

We will detailed explanation of fileless malware attack,

Step 1: When a user from the internal network visits the compromised or attacker’s websites, through phishing emails, Opens a malicious website, Opening documents such as .pdf, Word, Excel with malware embedded with the attachment, Inserting the infected USB into the computer system.

Step 2: Once the system is exploited with the malware, the payloads of the malware scans for available unpatched vulnerabilities in the system. And searching them for the file path to hide malware and execute the attacks.

Step 3: After step 2, the malware drops into the legitimate applications that are available in the computer such as system tools as WMIC.exe, cmd.exe, powershell.exe, reg.exe, schtasks.exe, msiexe.exe, etc., to execute the malware attacks in the way that it looks legitimate and no security tools should detect or block the attacks.

Step 4: Upon installing the malware with legit system tools, malicious activity is been executed and hidden within the system tools, and providing remote access such as CnC, data exfiltration, or data disruption operations takes place without even alerting.

How to detect fileless malware?

Here, we will understand the steps to detect the fileless malware and stop it before it successfully executes the malware in the system,

How to prevent fileless malware attacks?

We can see that there are different tools to block any types of attacks with endpoint tools like EDR and Networking security tools such as IDS, IPS, etc., here will see the possible ways to protect from fileless malware attacks,

There are lots of tools and application which can block access to the tool, features for all the users and some to specific users. It can be considered the best way to prevent LolT attacks, but it requires lots of hard work to do. I will list some of the possible ways to here,

Attackers use legitimate tools for executing the fileless malware attack techniques and malicious scripts are a common choice for hackers, which is easy for them to abuse the available legit tools. So it’s no surprise that many cybercriminals target the attack with this technique of “Living off the Land” attack or fileless malware attacks.

From an attacker’s point of view using the widely available tools within the system makes them easy to attack and makes it much more difficult for the defender to identify the malware executions from authorized tools. It’s like finding the needle in the haystack.

To understand more about the malware evasion techniques which attackers using check the blog of Evasion technique and classification and legitimate tools used by the attackers for Ransomware 2021.