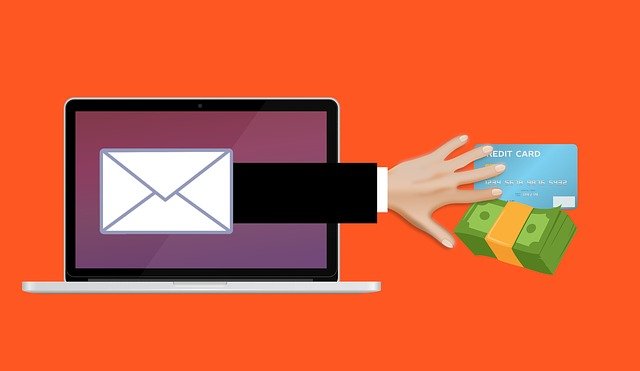 Business e-mail Compromise is a scam campaign hosted by the attackers to target the corporate companies by collecting the employees’ e-mail IDs from the available sources. BEC attack’s main goal is to achieve the informational, sensitive details of the company like partners and vendors details, account transaction details, etc.

BEC attacks resemble the e-mail of the real owner to defraud the customers, partners, or employees to fall prey to redirect to attackers’ websites. It is also called a “man in the e-mail” attack, which is similar to a “man in the middle” attack where the hackers are tampering with the data which makes the actual parties think like its Original, but actually, attackers are stealing their information.

How does the BEC compromise take place?

BEC compromise starts with basic reconnaissance like collecting the targeted employees’ names, Organization working for details from the posted social media websites. Further attacker plans to send a bulk or single e-mail to the victim from the spoofed domain names.

For example, Attacker might use the e-mail: “[email protected]” instead of “[email protected]” this small difference has to be paid attention to while replying to the same with sensitive data, if you haven’t spotted the above and fooled your entire organization is compromised.

Few ways to protect against BEC attacks which include some of the common techniques,

1. Google and Facebook $121 BEC scam attack – one of the biggest known scams of all time is the BEC attack against tech giants like Google and Facebook resulted in the loss of a total of $121 million. This scam took place between 2013 and 2015, Evaldas Rimasauskas the man behind this attack used fake invoices with layer letters to ensure the transfer was accepted. And finally, Rimasauskas was sentenced to five years of prison in 2019.

3. Nikkei $29 million – Nikkei is one of the biggest Japanese media giants, the owner of Financial Times of London and namesake stock index in Tokyo stock exchange fell prey to financial frauds. An Employee in US Subsidiary, Nikkei America, transferred $29 million which was based on the email that appeared to be from the executive of the Parent company ie: Nikkei, Japan, and this attack was reported in September 2019.

4. Toyota Boshoku $37 Million – One of the biggest victims of the recent time of BEC scams around August 2019. Toyota Subsidiary which supplies seats and other interior components has resulted in the loss of $37 million. According to the news reports the attackers were posing as business partners which sent e-mails to the people of the finance and account department, requesting them for the payment to fraud accounts of the attackers.

5. Shark Tanks Barbara Corcoran – Barbara Corcoran who made her millions as a real estate broker and one of the judges on the hit TV show “Shark Tanks” who decides whether to invest as an entrepreneur was robbed of nearly $400,000 by BEC scam by Feb 2020. After the analysis, it was found to be a Chinese IP address which impersonated as Corcoran’s assistant mail id which requested the payment due to real estate business renovation. Finally, the amount was refunded to her from a German bank which was routed from the Chinese attacker account by giving some time to prove this was fraudulent transactions.

As we see from the above examples that the attacker target all types of Business from large scale to small scale. It is difficult to detect, prevent with legacy security tools.

Attackers don’t use malicious malware or URLs which can be analysed with a Cyber defence system, but hackers focus on human error rather technical exploits.

So, recommendation it’s more important to ensure the enterprise security is essential, and employees on phishing attacks, spear-phishing awareness training on such attacks are required as this doesn’t need technical expertise rather than analysis skill set to identify the legitimate and fraudulent email address, URLs, etc.,