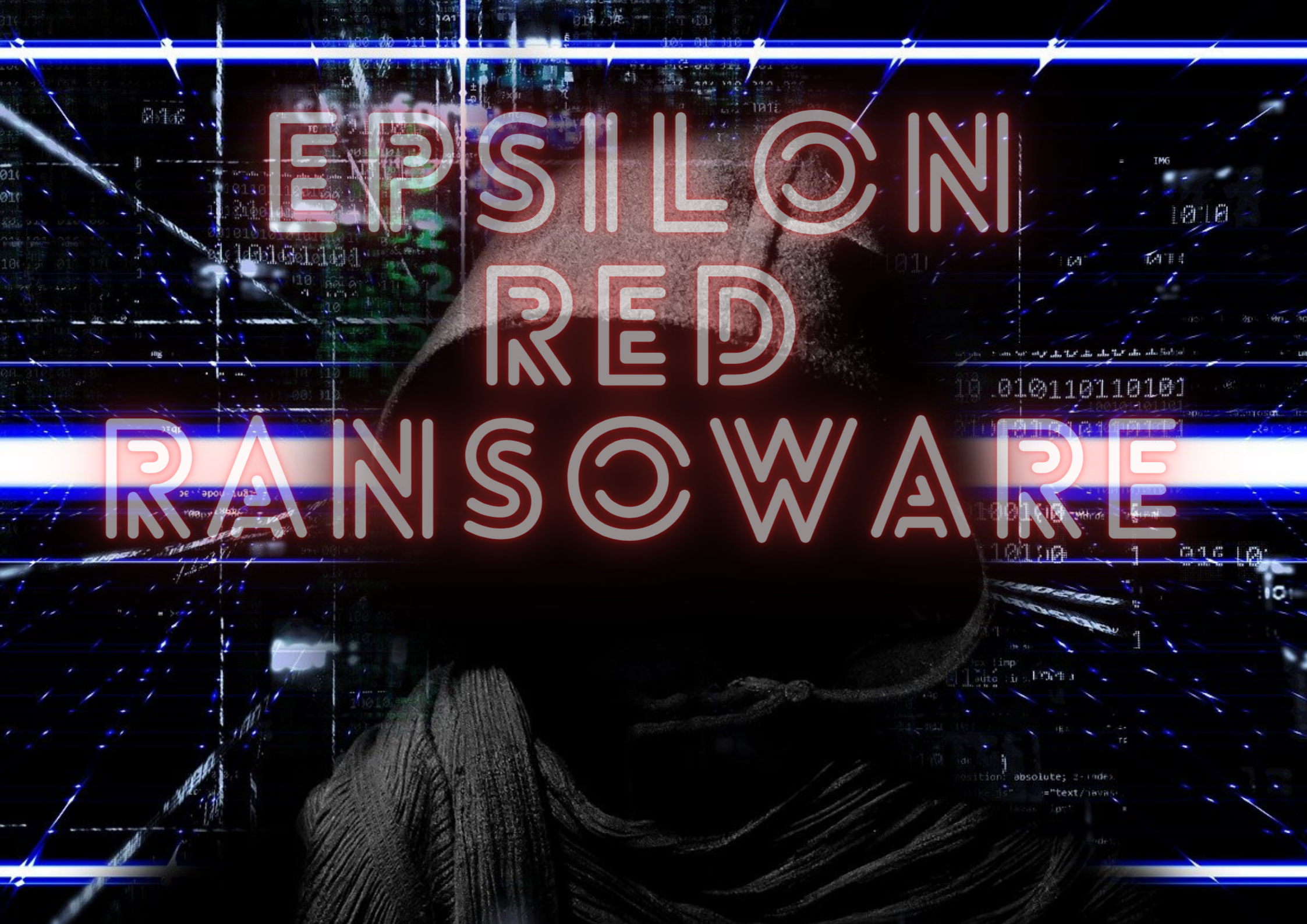 The new Ransomware Epsilon Red was discovered Sophos malware researchers. This Ransomware is written in the Go programming language which is called Epsilon Red.  The malware mainly targets the unpatched Microsoft Exchange servers using the set of PowerShell Scripts.

According to the Sophos malware analysis, they confirm that every component of the attack completely relies on PowerShell scripts. Researchers also confirm the ransom note left by the attackers seems to be the same as REvil Ransomware attackers as per the TTP used in the breach.

Epsilon Red is a reference from the X-Men Marvel comics, a “super-soldier” based on a Russian origin with Mechanical tentacles and a bad attitude.

How this red ransomware works?

Security researchers from Sophos discovered the ransomware over the past week of investigating an attack from a Hospitality sector from a US Company. Epsilon red Ransomware relies on more than a dozen of scripts to reach the encryption of the data.

Initially, the attack was observed in the Enterprise Microsoft Exchange server as an entry point for the attackers which is unpatched vulnerabilities and this seems to be the root cause for this attack. Here, the attackers used WMI to install the exploits of hackers so they could reach the target network from the unpatched Exchange servers. In the Epsilon red ransomware, the threat actors launched a series of PowerShell scripts to encrypt the machines and final ransomware payload to deliver and execute it.

4. Before launching the ransomware, attackers involve tasks such as disabling the security tools installed in the system and backup tools and also killing the running processes that might interrupt the encryption of data on the hard drive.

Ransomware hackers after all the processes followed by encryption displays the following Ransom notes to the victims which Incident responders suspect as similar to REvil Ransomware attackers due to the ransom notes left by the attacker seems almost the same which is part of Russian gang.

Indicators Of Compromise for Epsilon Red Ransomware can be found here: Sophos Labs.