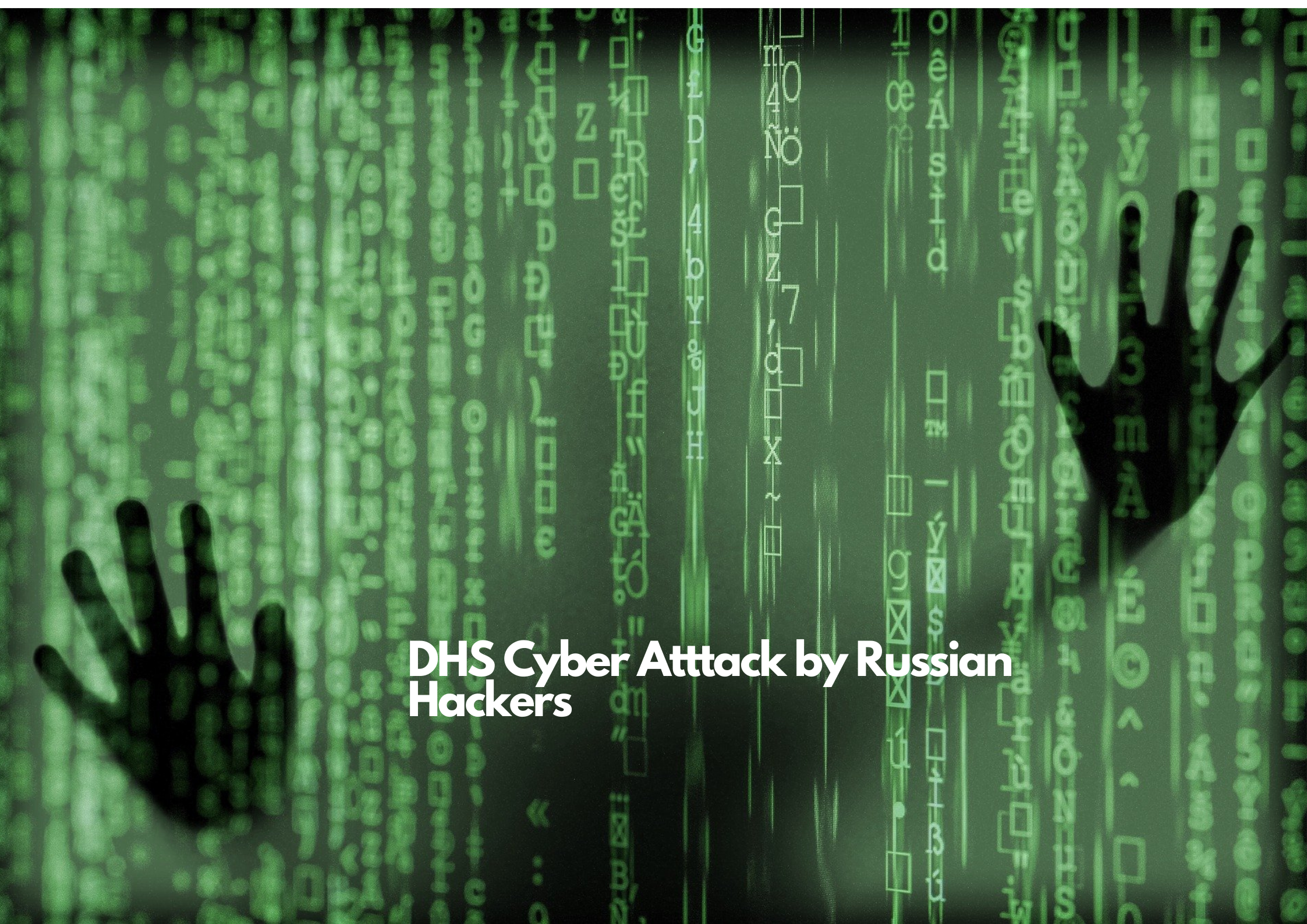 Department of Homeland Security (DHS) initially warns potential impact of the Russian cyberattacks on US locals and Government infrastructure. It was first reported by CNN that Russia maintains a range of offensive cyber tools that it could use to attack against the US network from low-level DoS attacks to destructive cyberattacks.

DHS also warned that despite the US tension against Russia over the Ukraine crisis, cyberattacks would be destructive that are highly critical to the US region. When asked to DHS, spokesperson Said “The Department of Homeland Security regularly shares information with federal, state, local, tribal, and territorial officials to ensure the safety and security of all communities across the country”.

Also, DHS spokesperson said that they had increased the Security operational partnerships with multiple vendors and Federal government Organizations to strengthen the Nation’s Cyber defence. And they have recently collaborated with JCDC (Joint Cyber Defence Collaborative) from CISA to understand the real-time threat landscapes and techniques used by the attackers and take necessary actions against the cybercriminals.

CISA recently released the memo to DHS about tactics used by Russian state-sponsored groups across the US region. And US agency mentioned that APT groups from Russia had performed “multi-staged” cyber campaigns across multiple companies by deploying ICS malware from 2011 to 2018.

With the above said, CISA has recommended that organizations validate and ensure the remote access to all organizations networks with Multi-factor Authentication, And focused on Cybersecurity with the ongoing and Unexpected or unusual network behaviour, Finally maximize the organization’s standard to prevent destructive cyber-attacks and incidents.